Set on the edge of Ap Lei Chau with stunning sea views, Ocean Table serves as a hub for TK's collaborations with luxury brands, VIPs, international chefs, design partners, hospitality industry leaders and media, providing a base for private events as well as filmmaking. 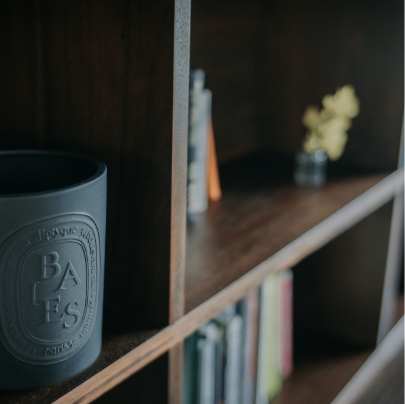 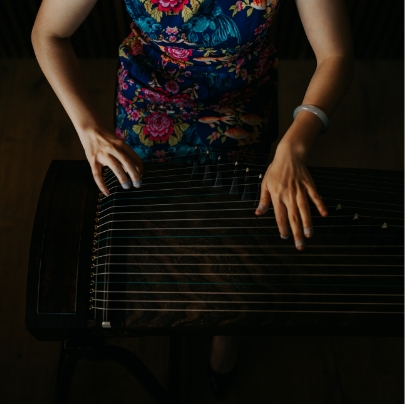 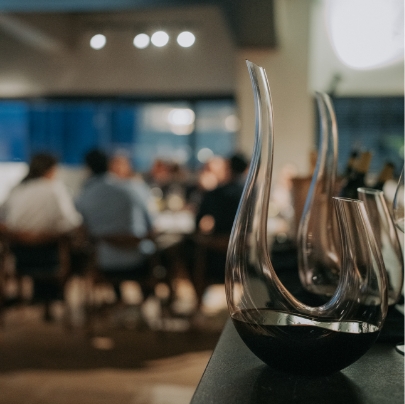 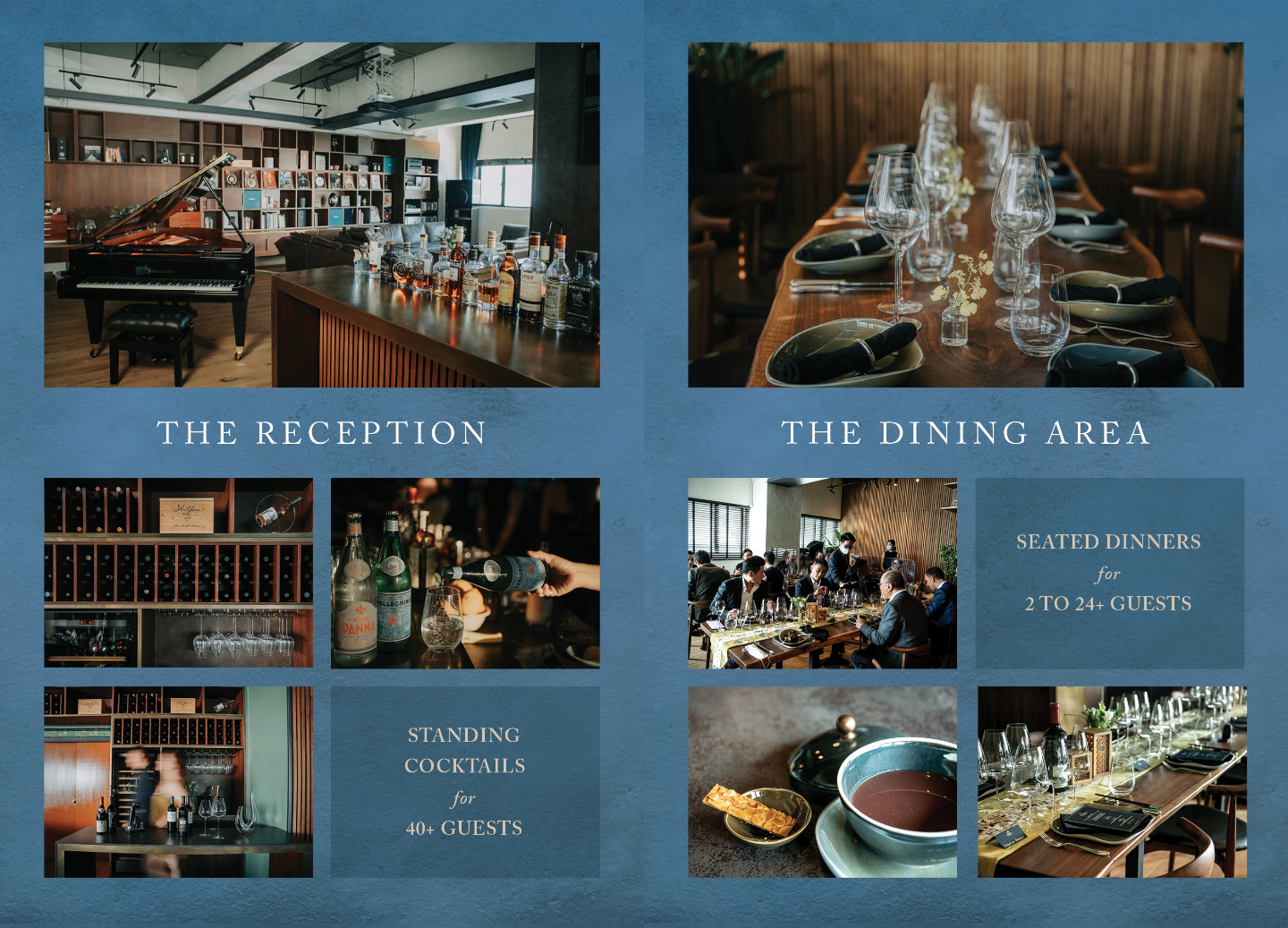 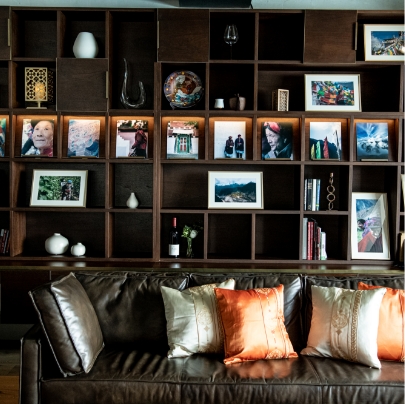 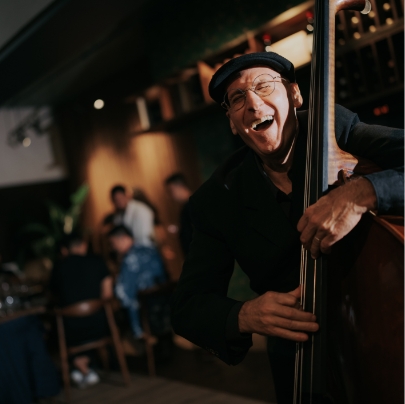 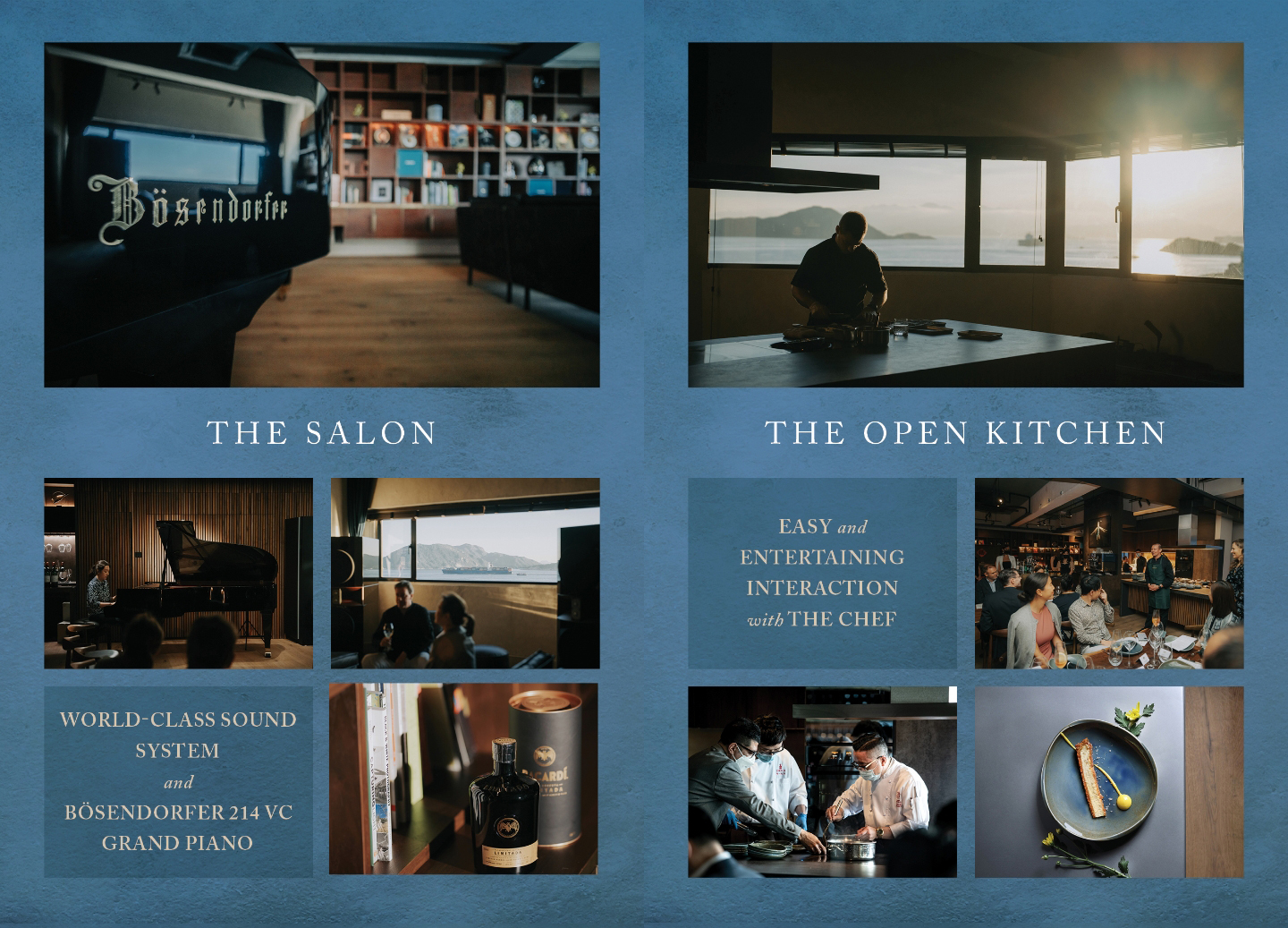 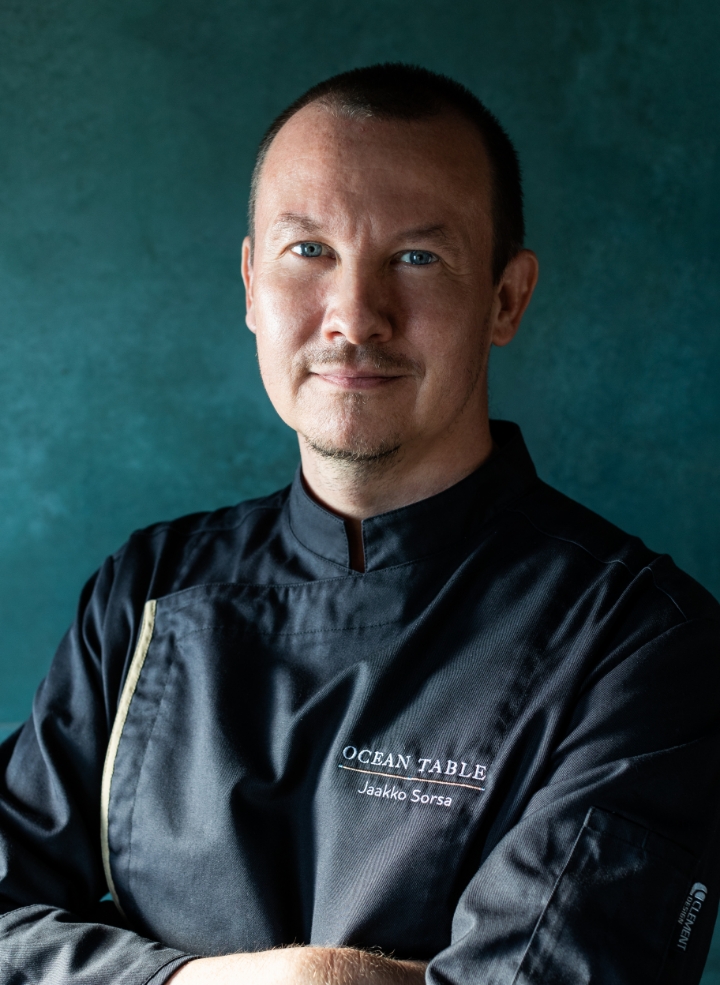 Jaakko started his culinary career 27 years ago, apprenticing with Finnish and Swedish master chefs and gaining a solid foundation in classical cooking techniques.

In 2004, Jaakko arrived in Hong Kong to open FINDS with the goal of introducing true Nordic flavors to the Asian palate.

In 2011, Jaakko was invited to plan and prepare a modern Finnish dinner for Princess Takamado of Japan, where he drew upon his experiences preparing private dinners for other royalty including the Princess of Sweden.

Jaakko is now the full-time Executive Chef for Ocean Table where he oversees all culinary experiences and coordinates culinary collaborations with the region’s top chefs. 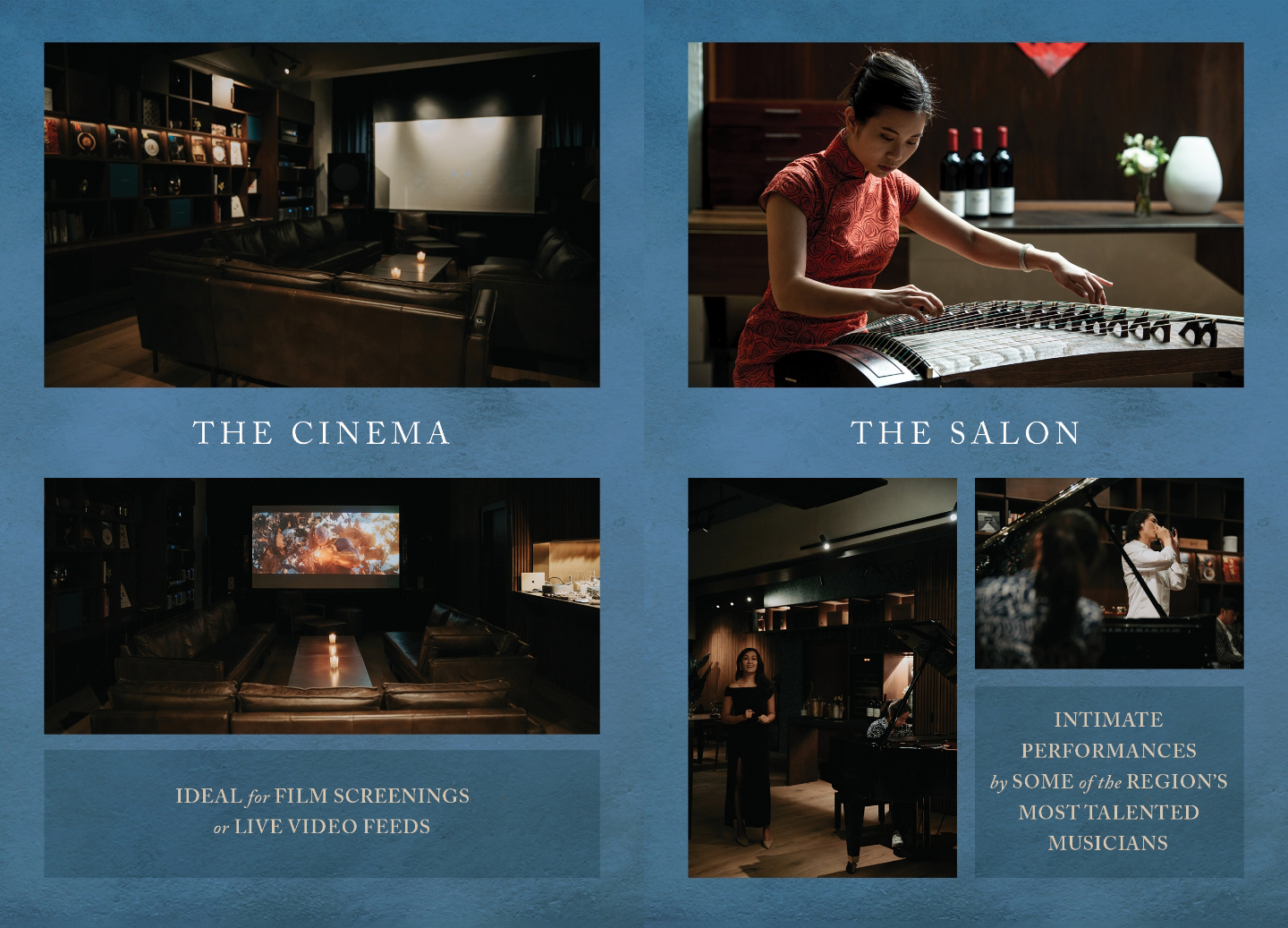 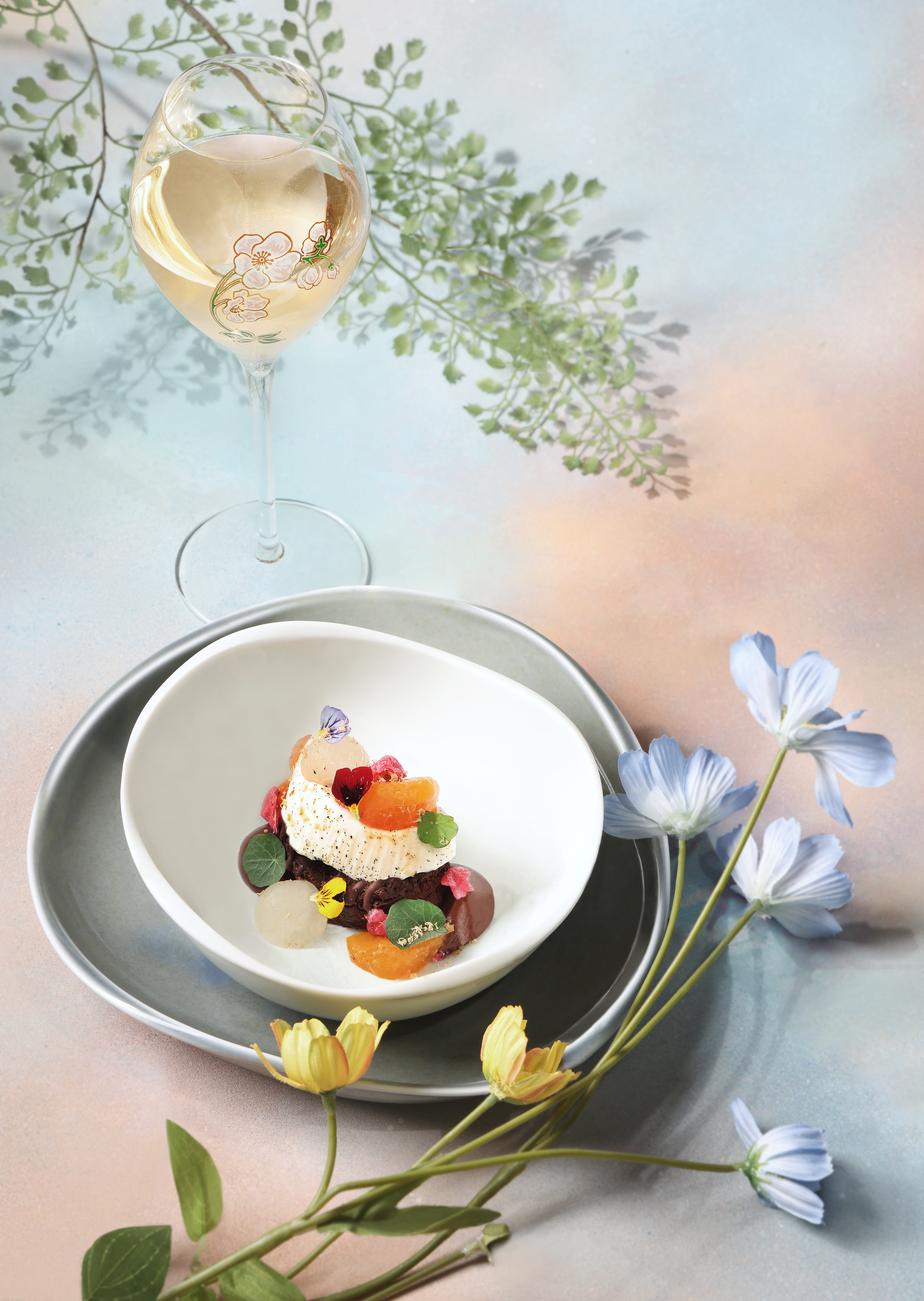 Maison Perrier-Jouët partners with creative artists at Ocean Table to immerse guests in a multisensory celebration of nature.

The experience is divided into six chapters of specially curated pairings of wine, food, photography, and music that pay homage to the varied aspects of the natural environment, from sky and sea to forest and land. Sorsa’s dishes feature a mix of ingredients and cooking methods inspired by familiar settings. 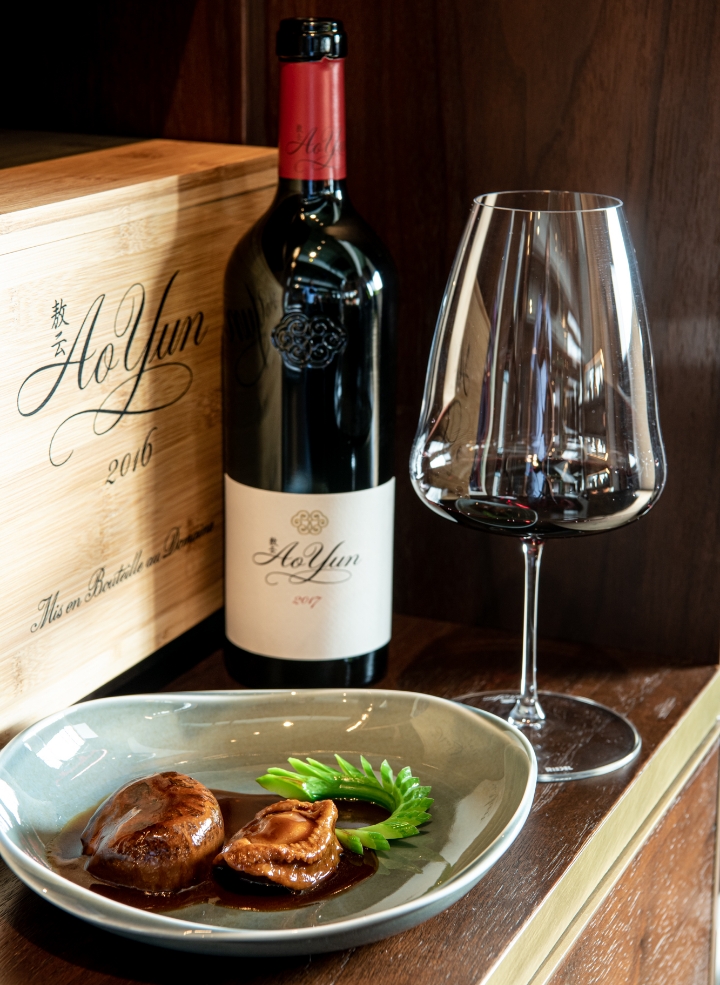 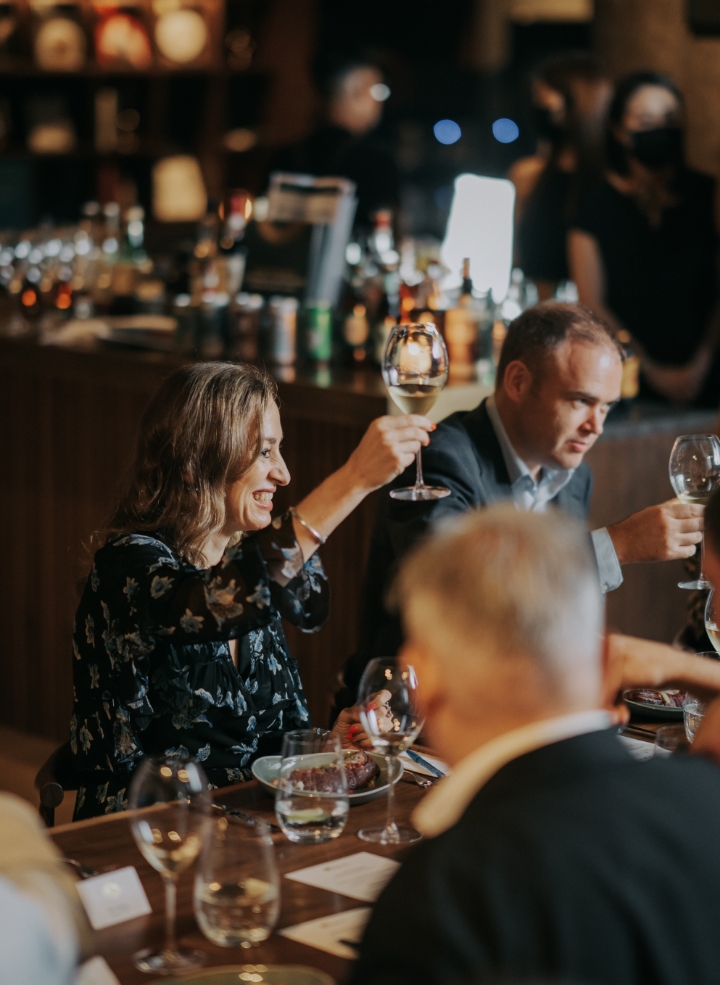 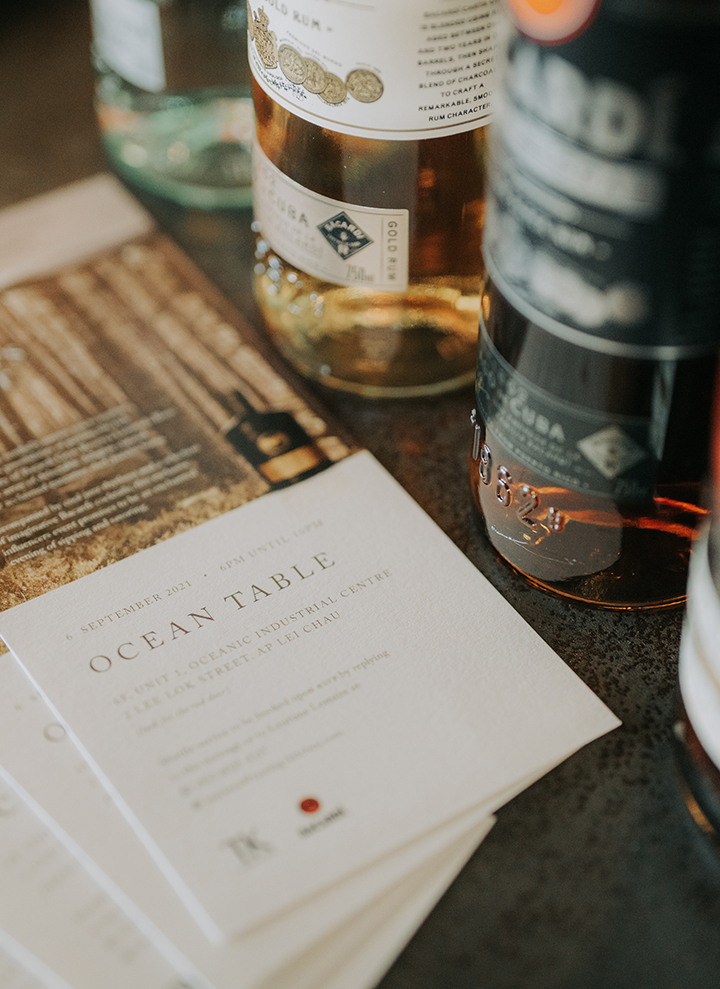 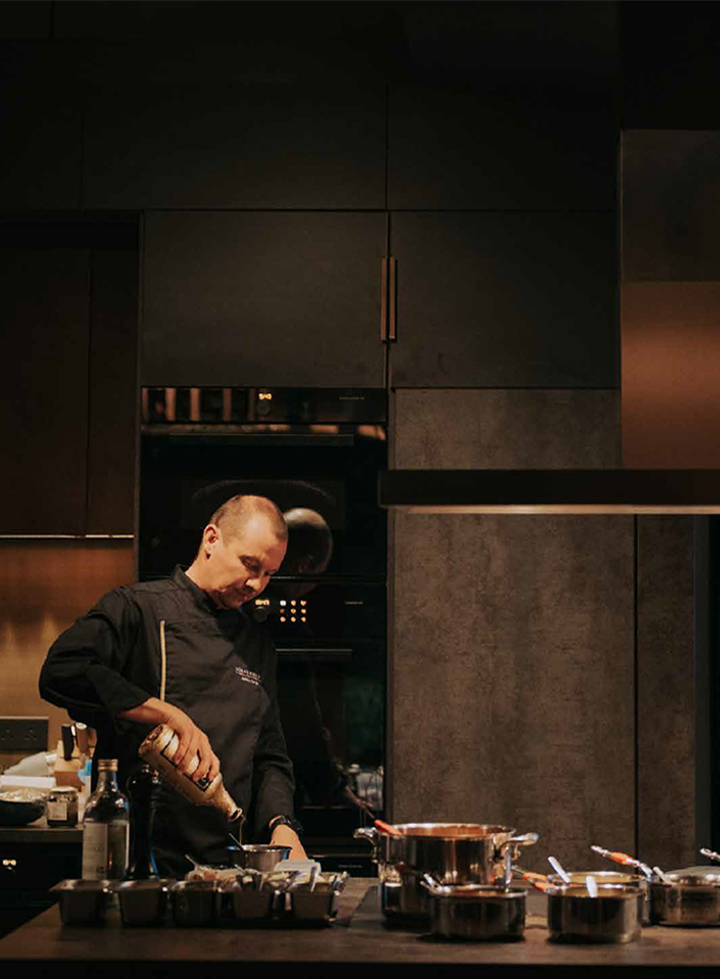 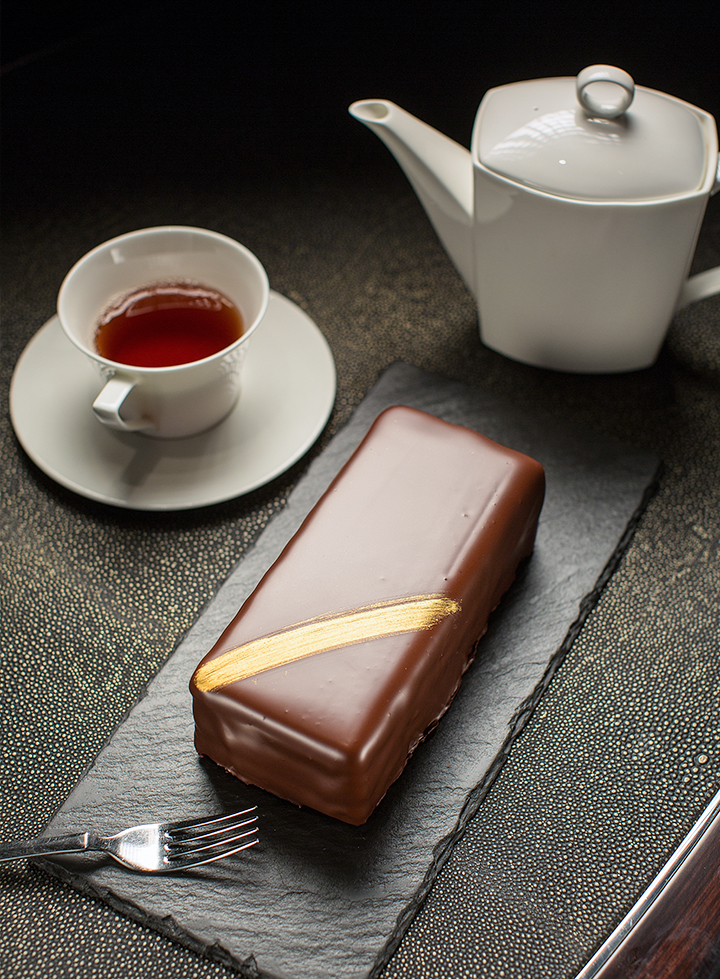 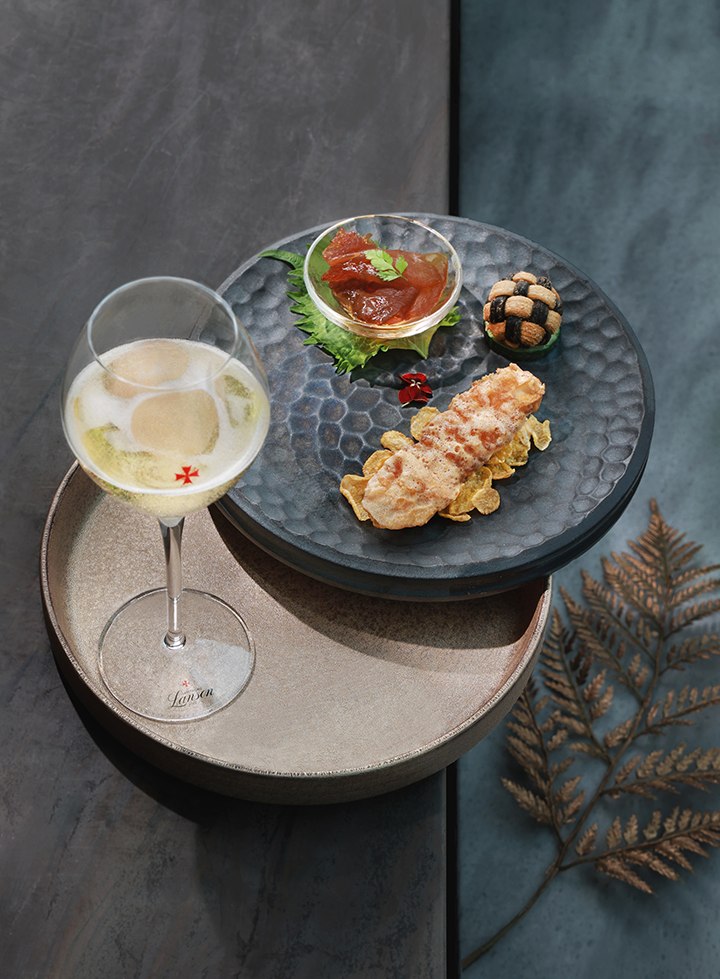 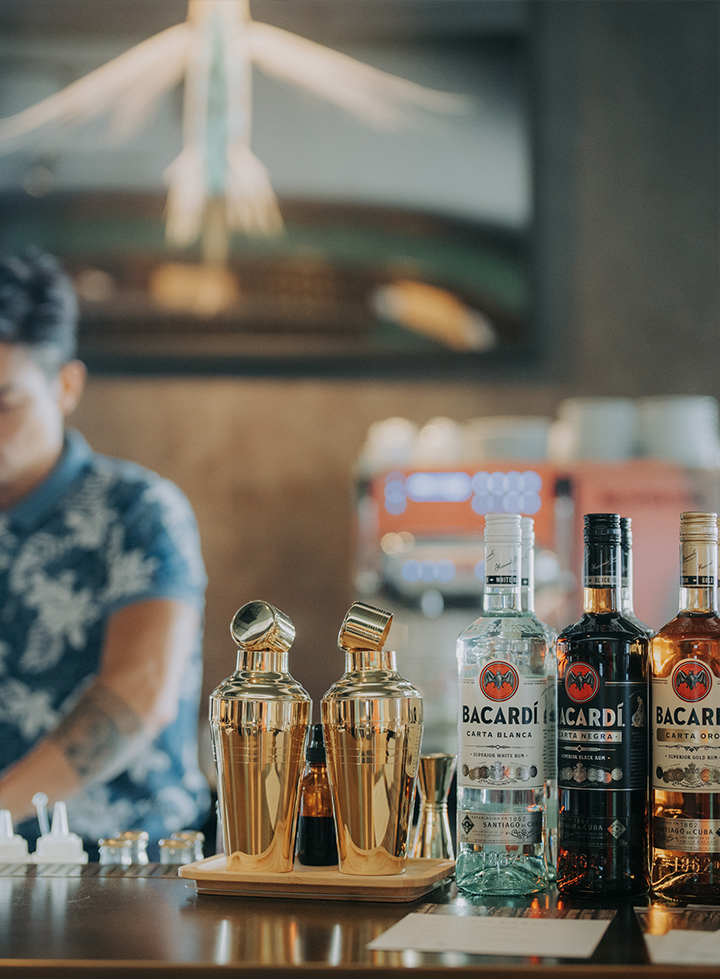 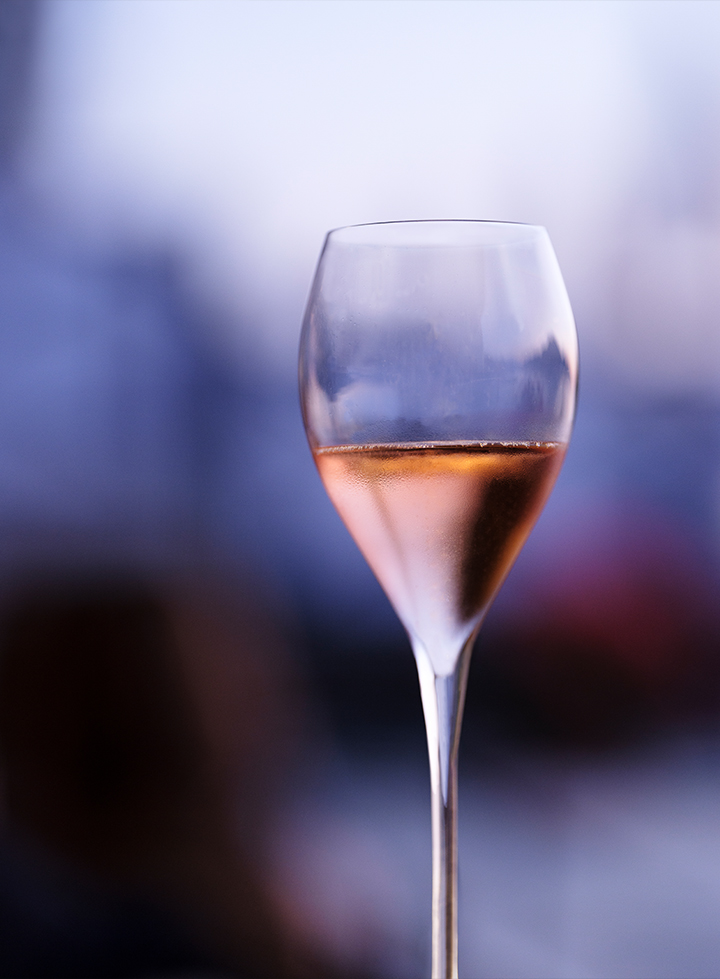 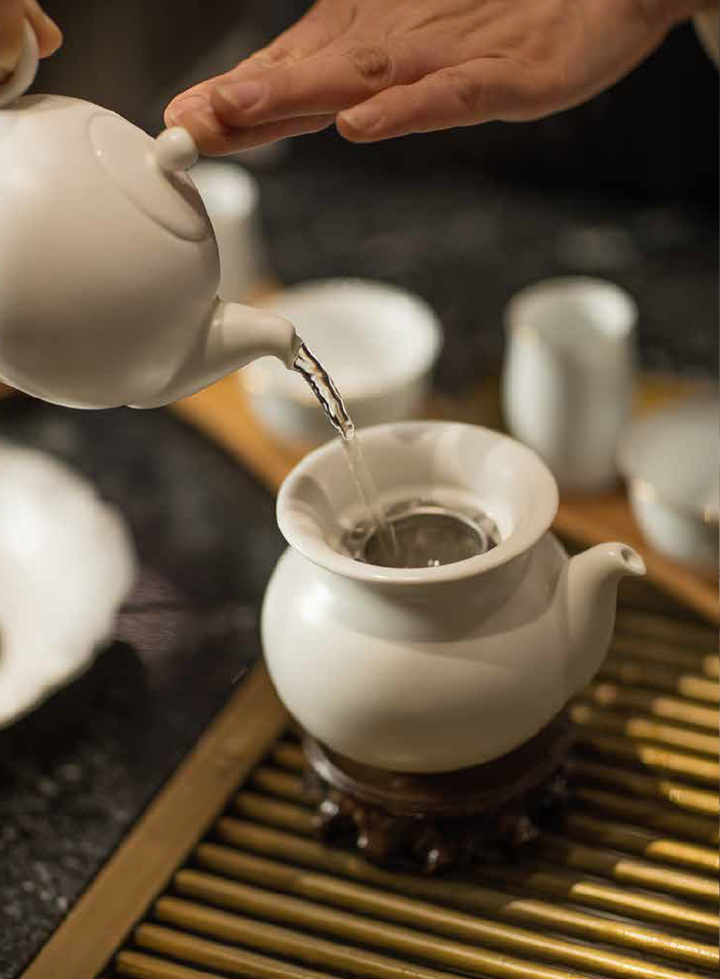 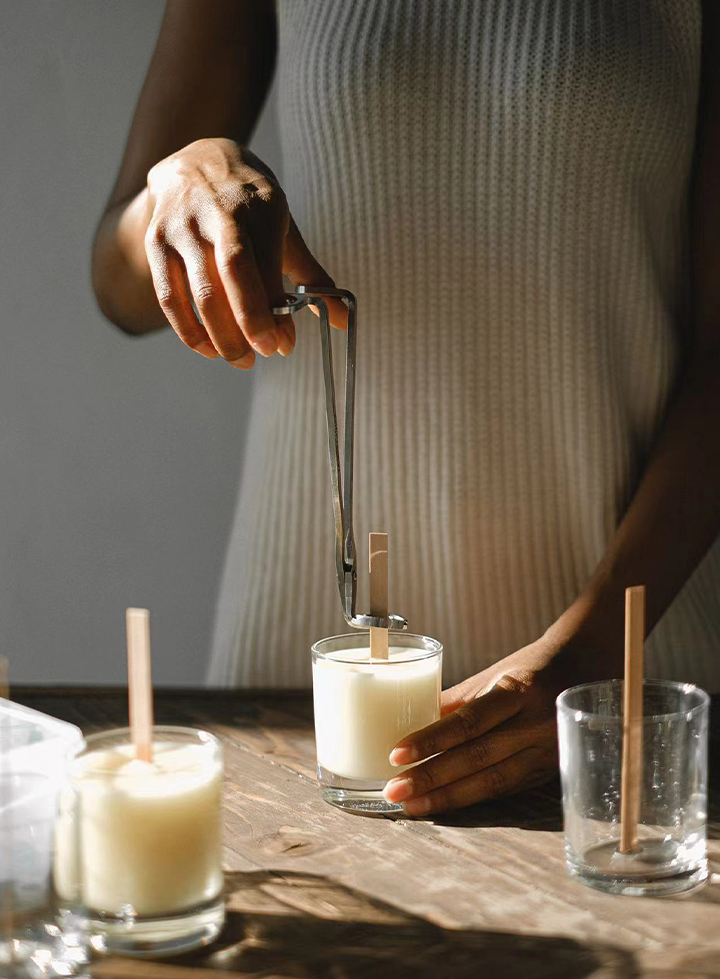 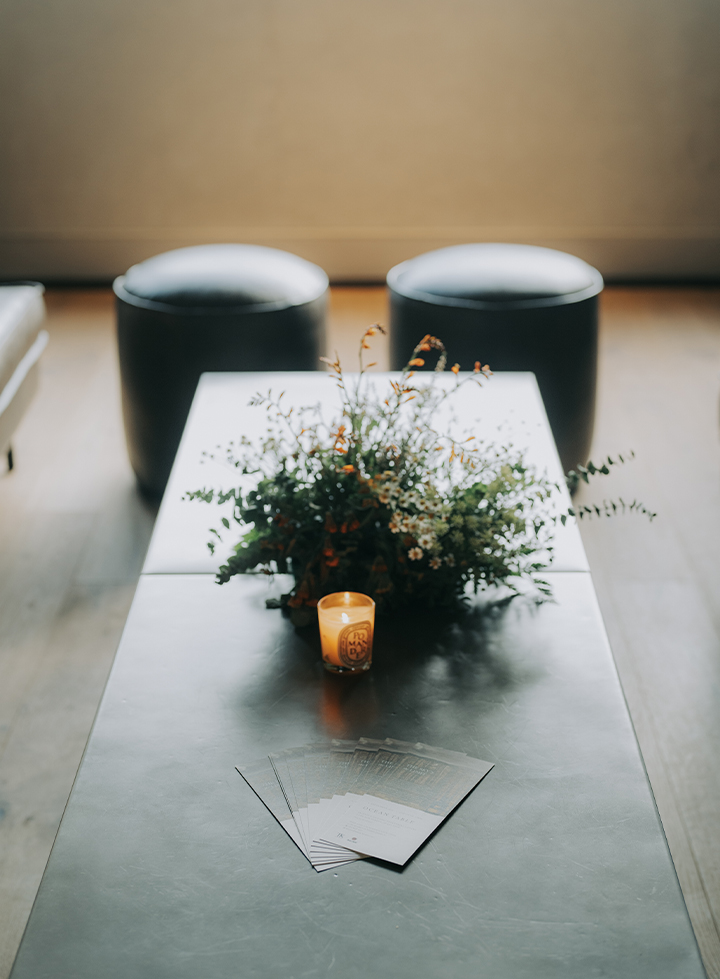 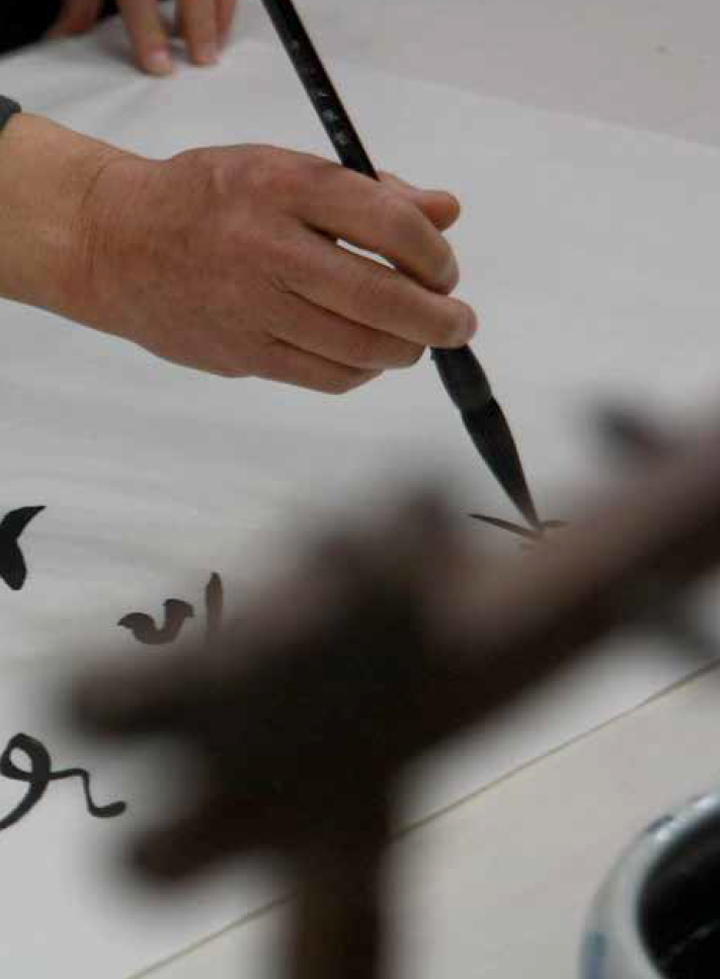